The House of Detention

This house was built in the 1740s to house the governor of Clerkenwell Prison that once stood on the site. The main prison was demolished around 1890 leaving only the governor’s house against a portion of the prison’s wall. This high perimeter wall hides the incredibly private world of its inward facing courtyard. Once through a discreet door in the wall one steps into a secret courtyard garden in front of the delightful house.

The project involved the restoration of the original historic house and the construction of a modern two-storey addition. The two parts are clearly and respectfully distinguished from one another. A slim glazed corridor connects the two, whilst framing an open view of the courtyard garden. The lower level of the addition holds a sunken drawing room lined in English Oak. 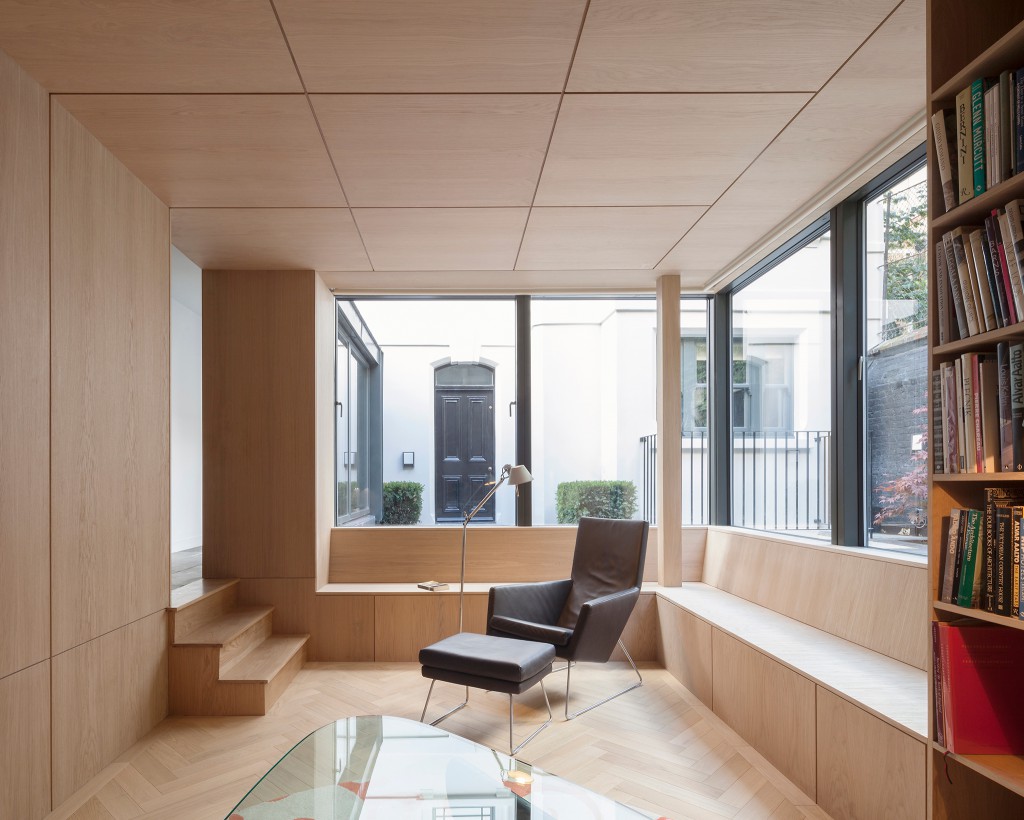 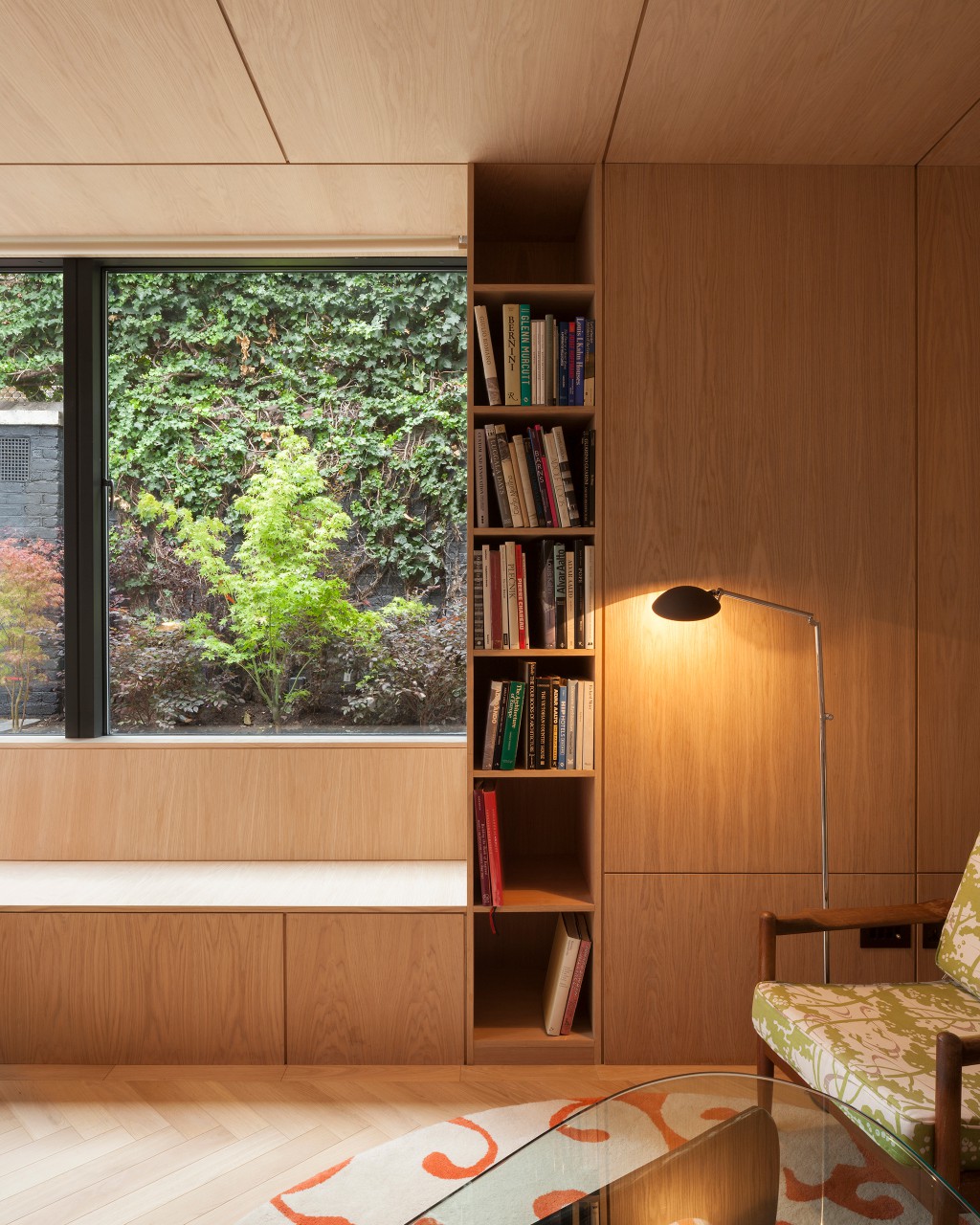 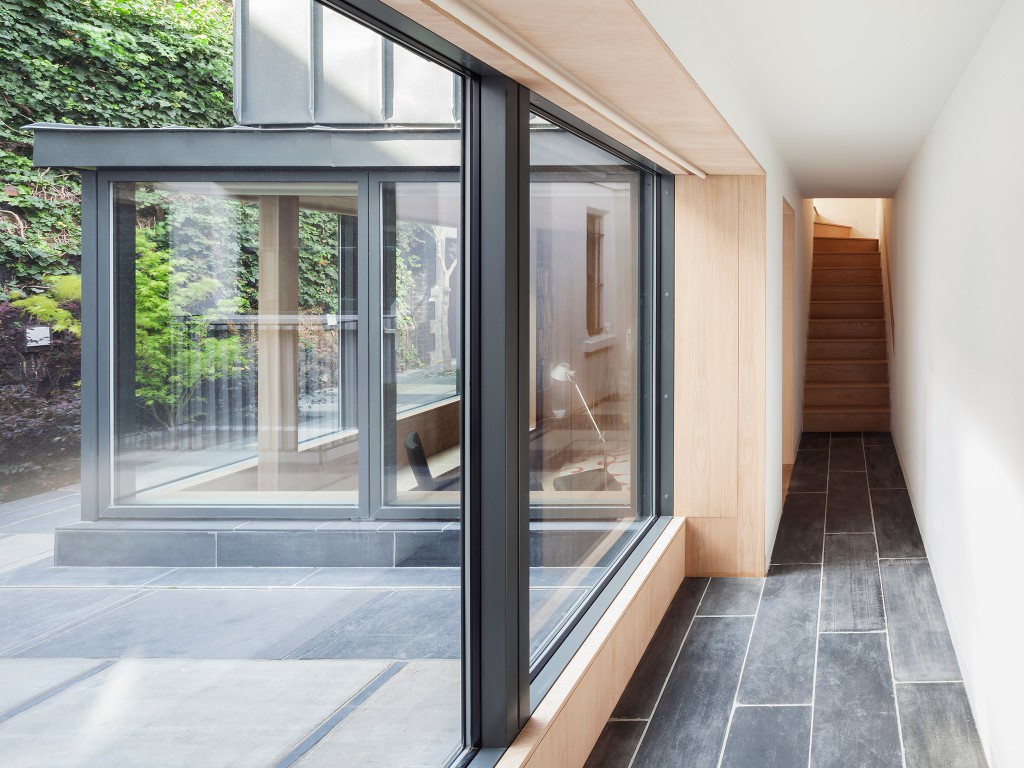 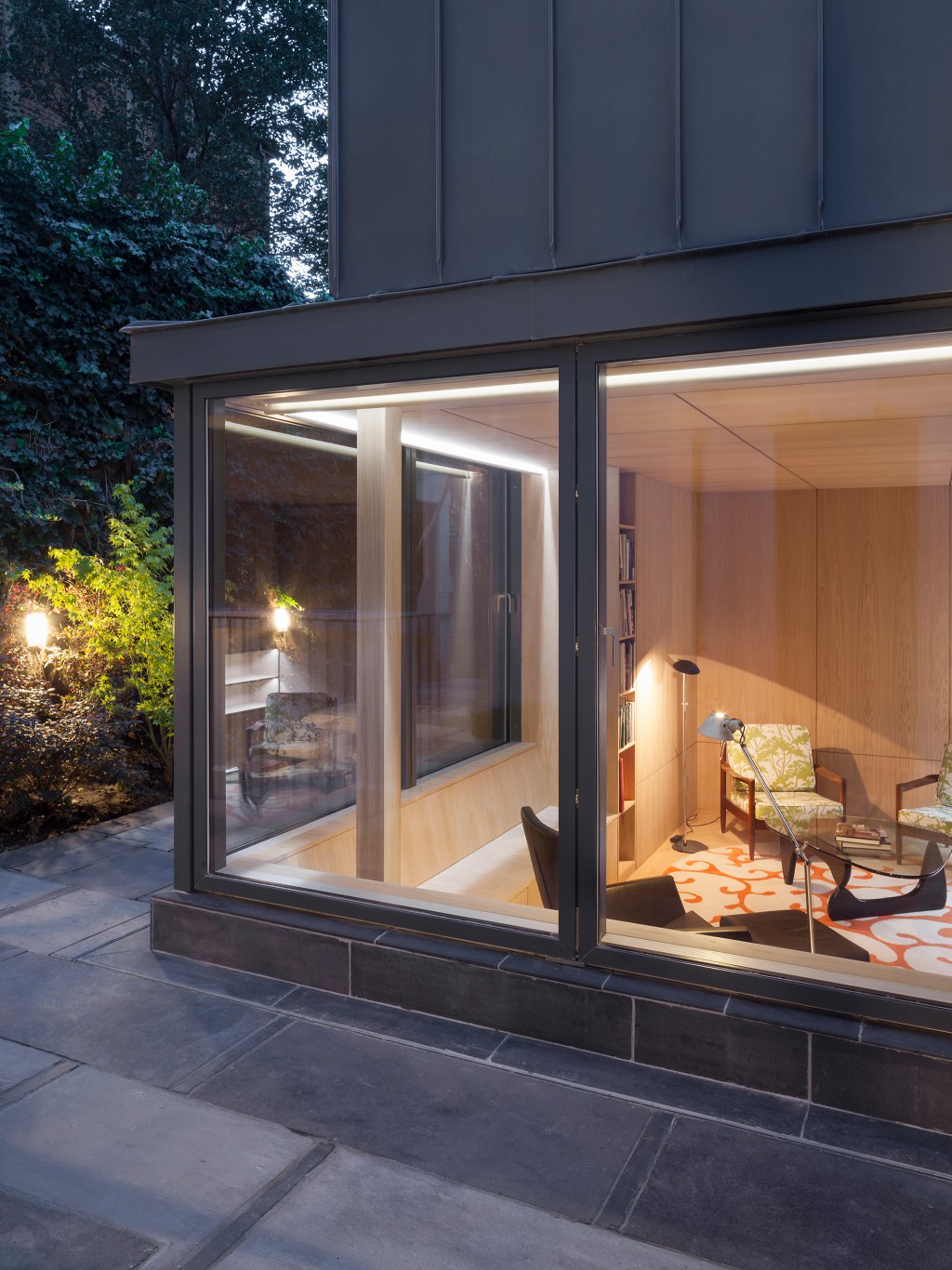