Composed of a collection of farm buildings, which sit alongside a striking and substantial modern residence, this Northamptonshire home marks a significant renaissance in the idea of the English country estate. Fulford Farm represents one of the first new English rural estates, designed as a single project, since the Edwardian era.

The house is on a large scale and has been arranged over two principal levels, with the addition of a more modest second storey space plus a basement level, which holds a private cinema and other family amenities. The local Ironstone, with a golden-red hue, was used to clad the house lending it a degree of monumentality in the landscape. Extensive glazing in certain parts of the building creates a vivid contrast between the mass of stonework and the transparency and lightness of glass.

Planning permission was granted under the old Planning Policy Statement 7, which allows for one off houses of ‘exceptional quality’ and was one of the first contemporary homes in England to be constructed through this legislation.

“… a dramatic modern house… hugging three sides of a paved courtyard, floor-to-ceiling windows dominate. From the inside, they frame verdant farmland and pale grey sky like a series of Rothko canvasses.” 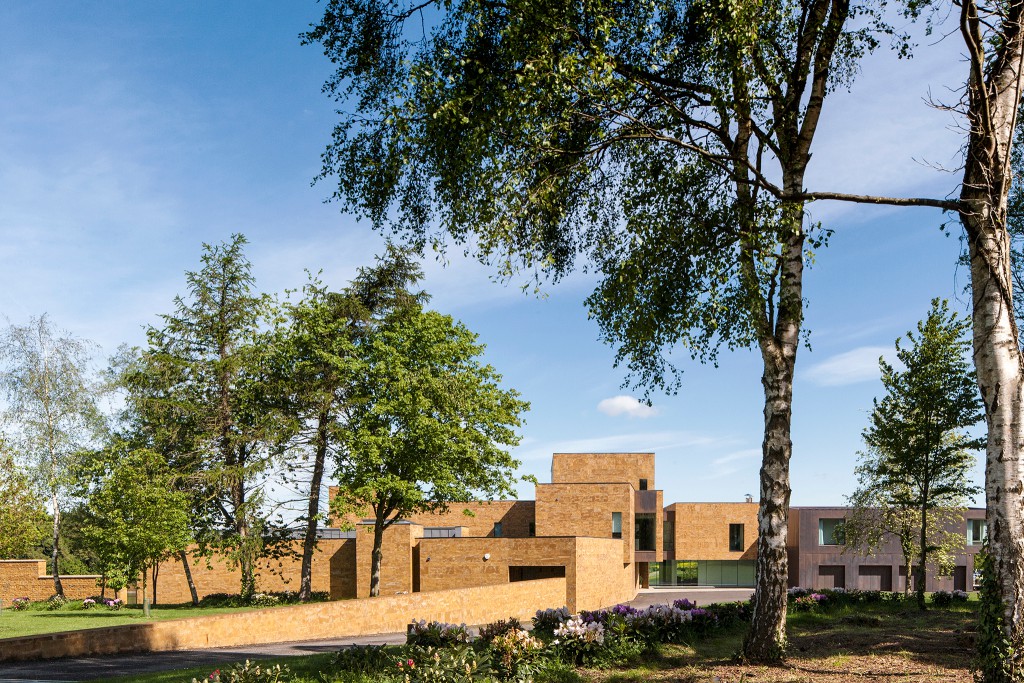 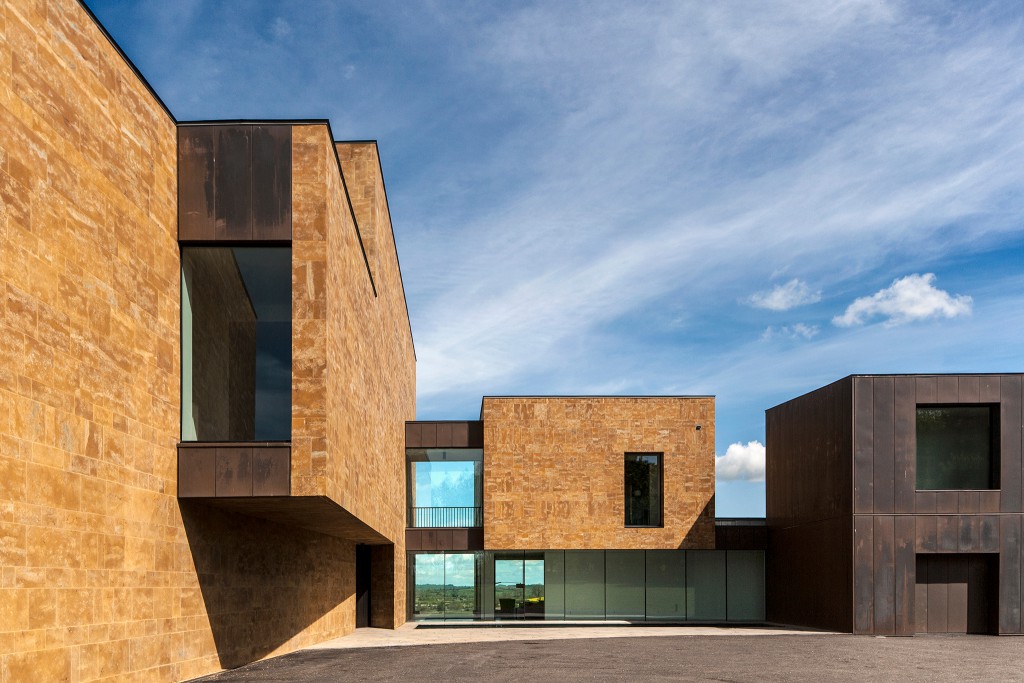 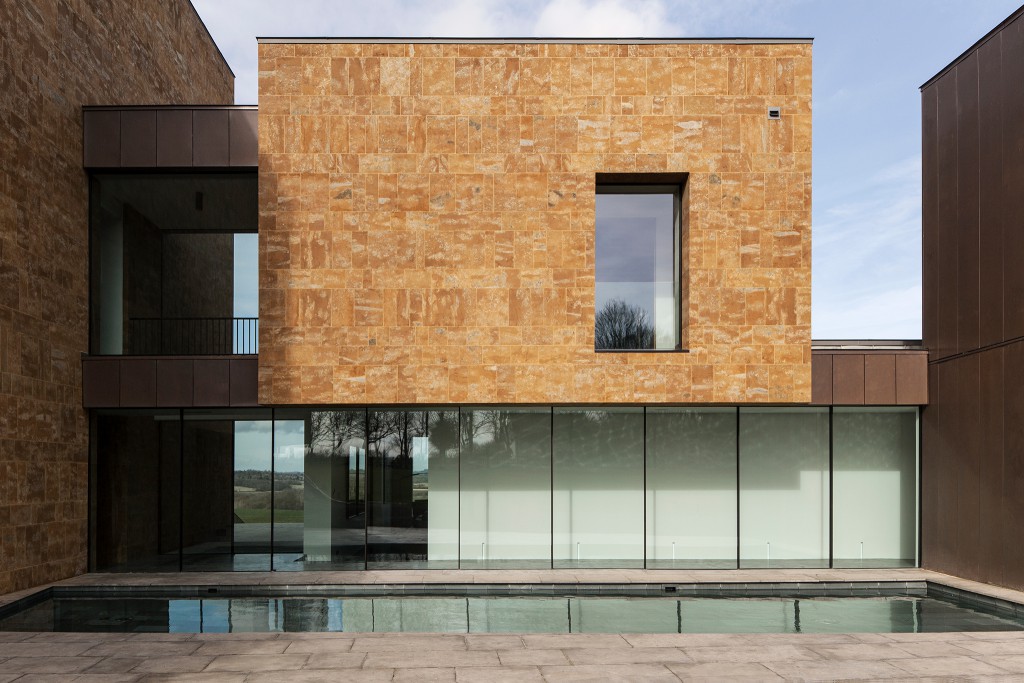 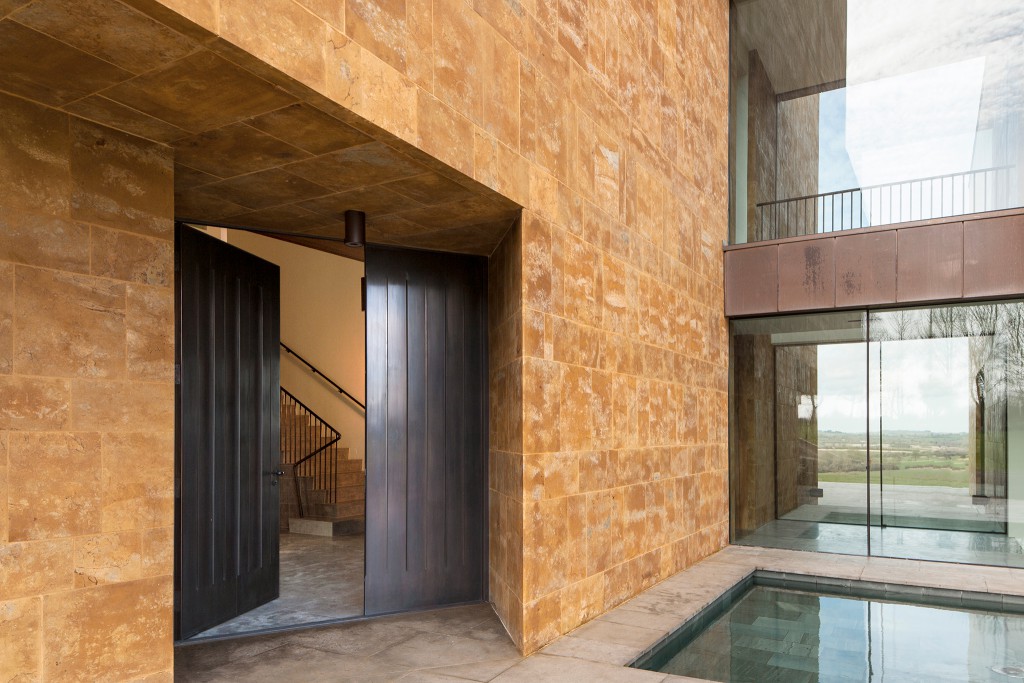 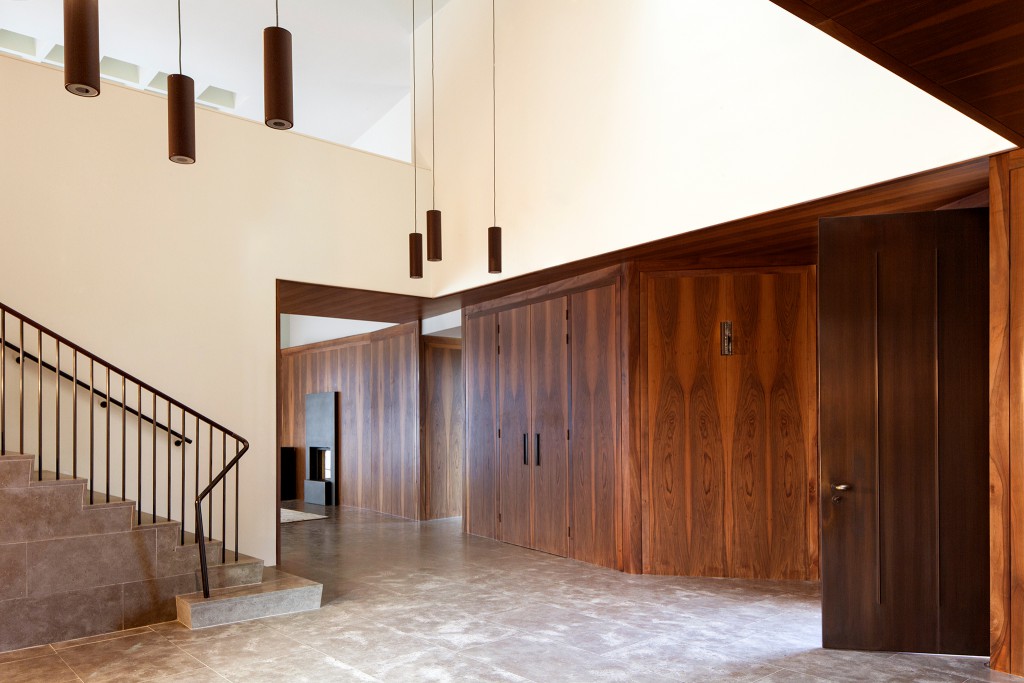 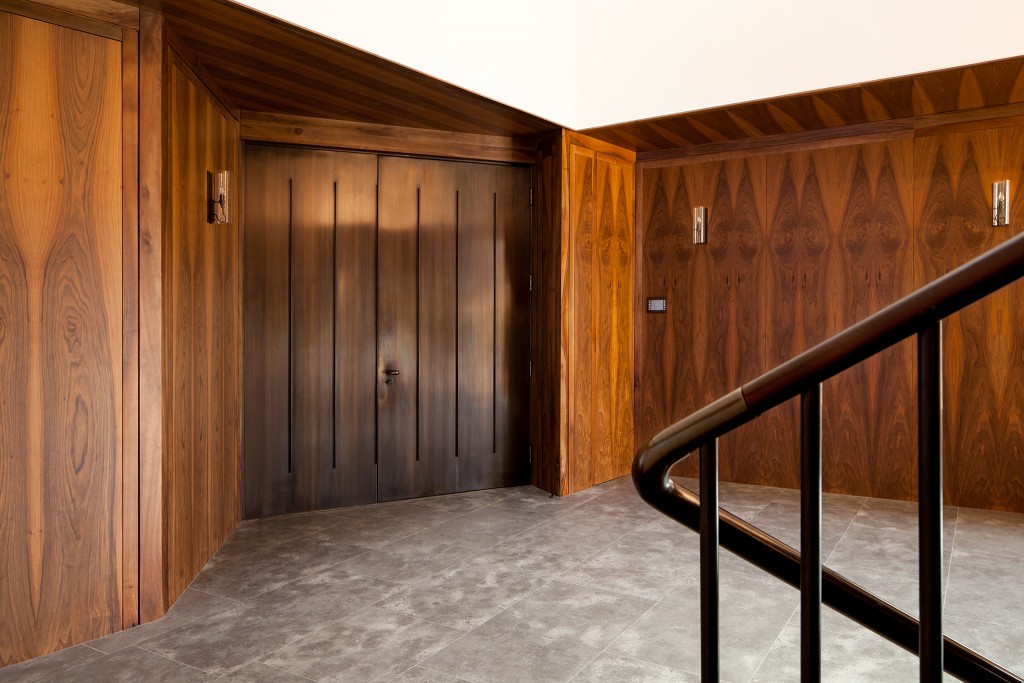 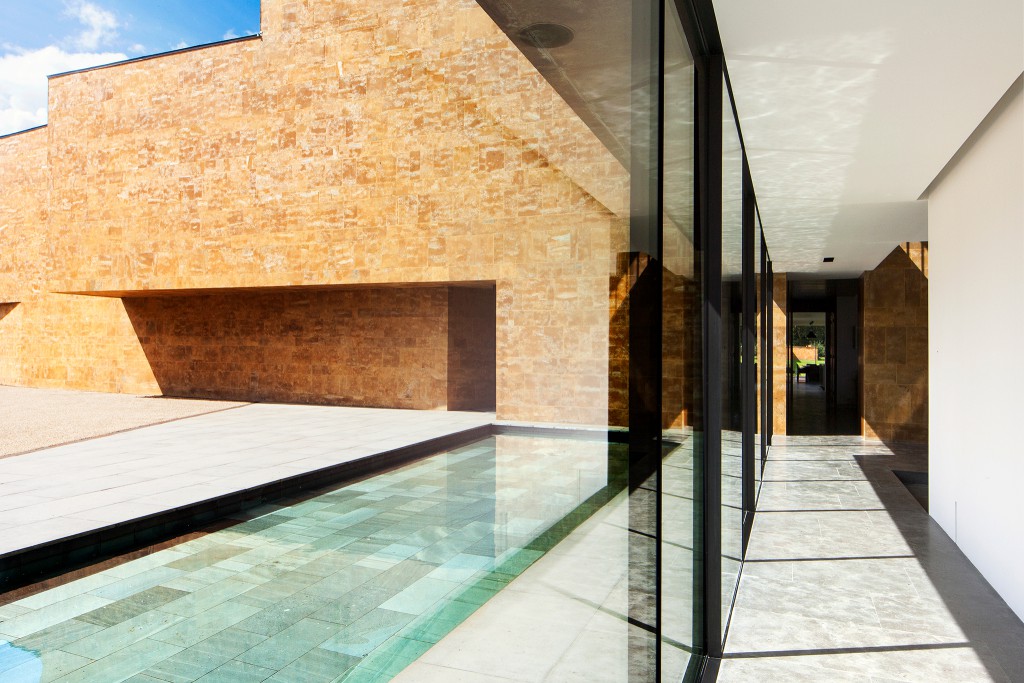 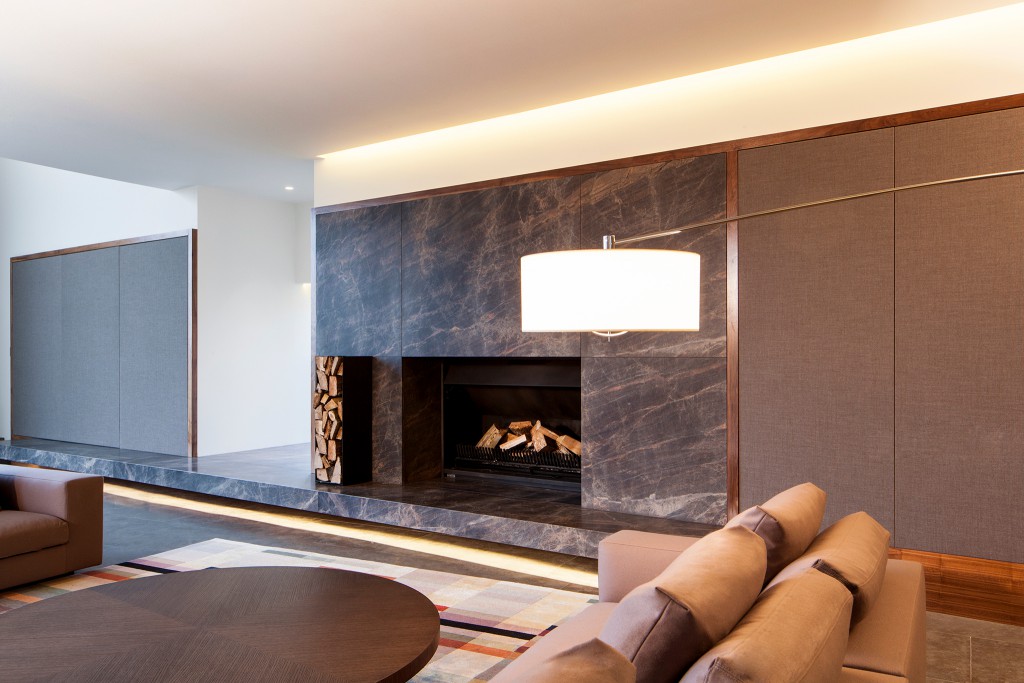 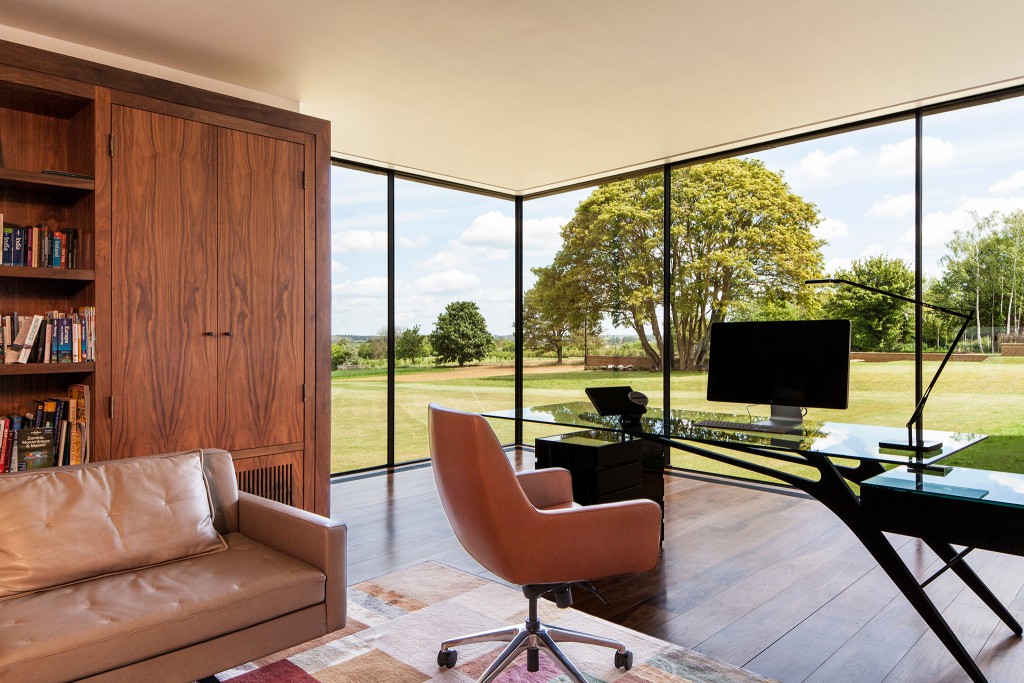 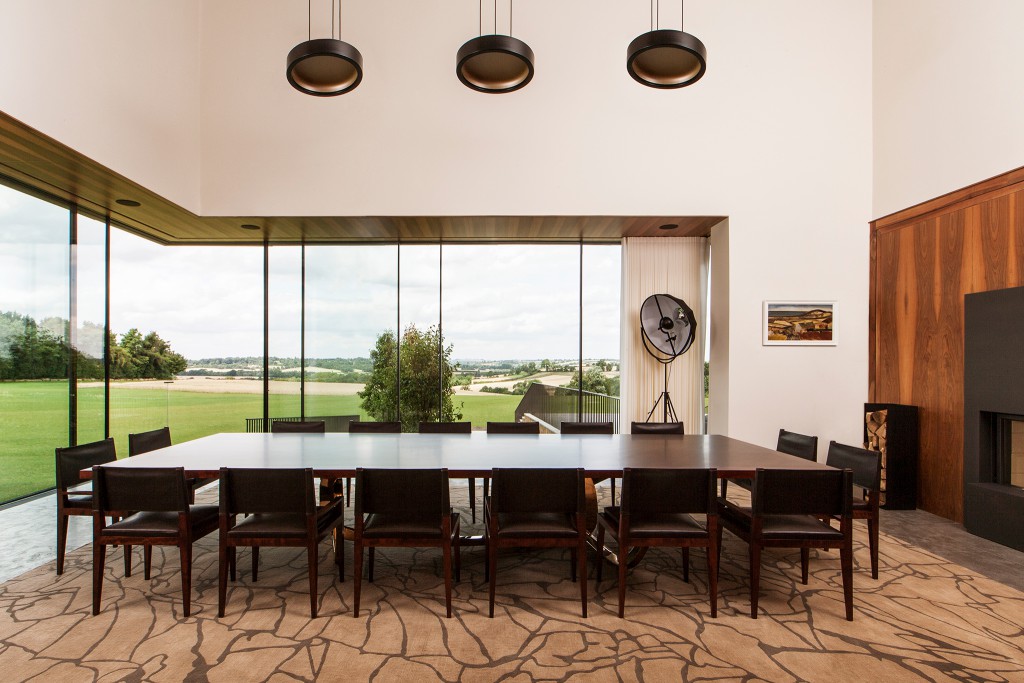 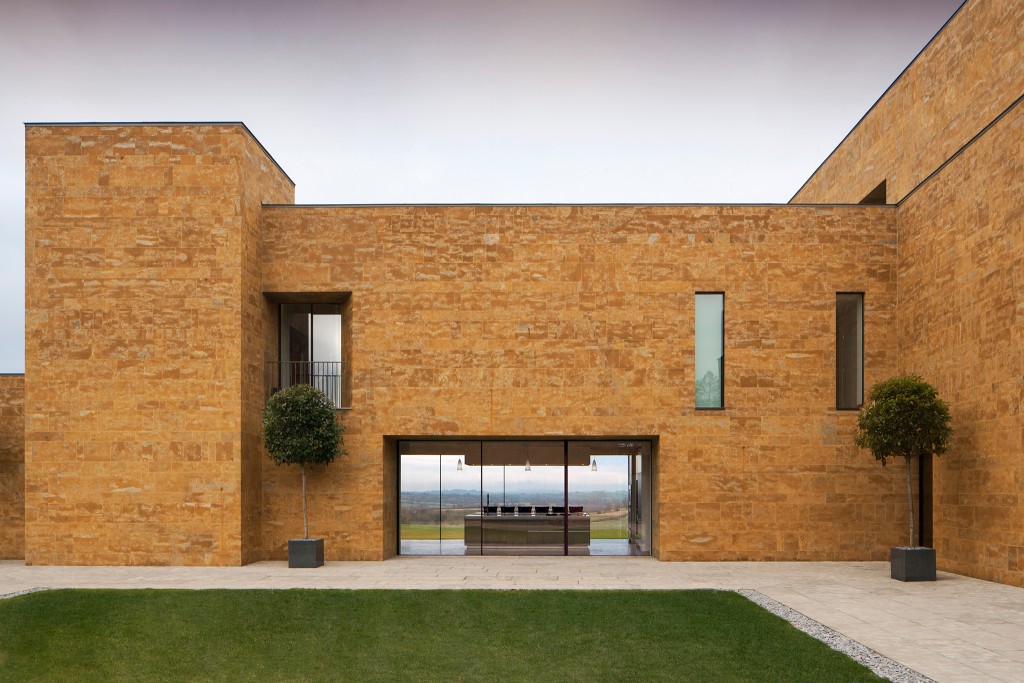 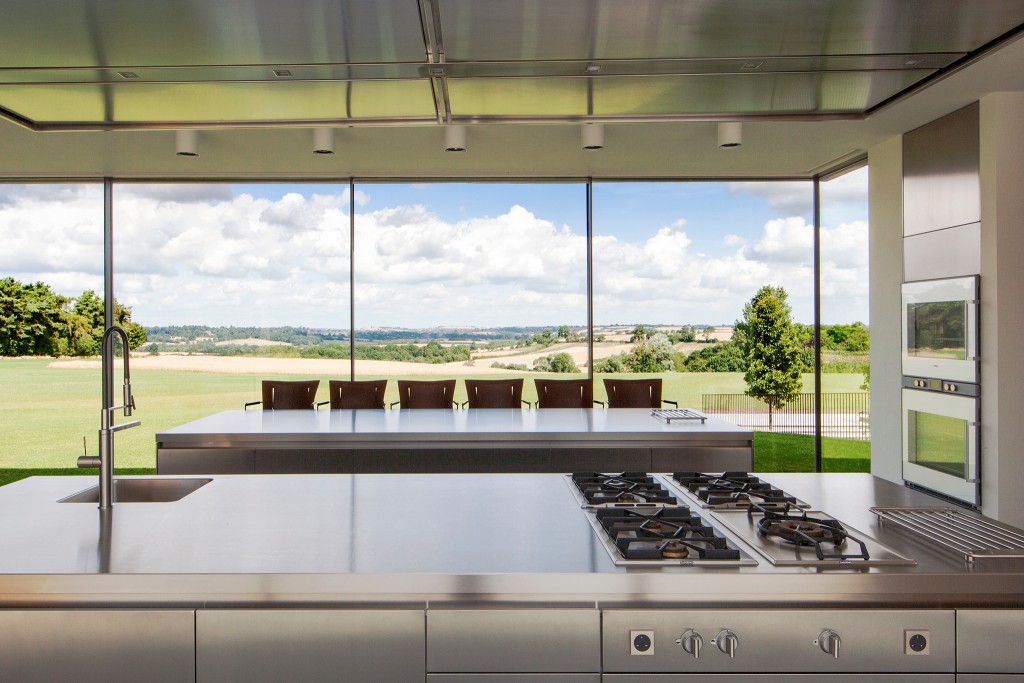 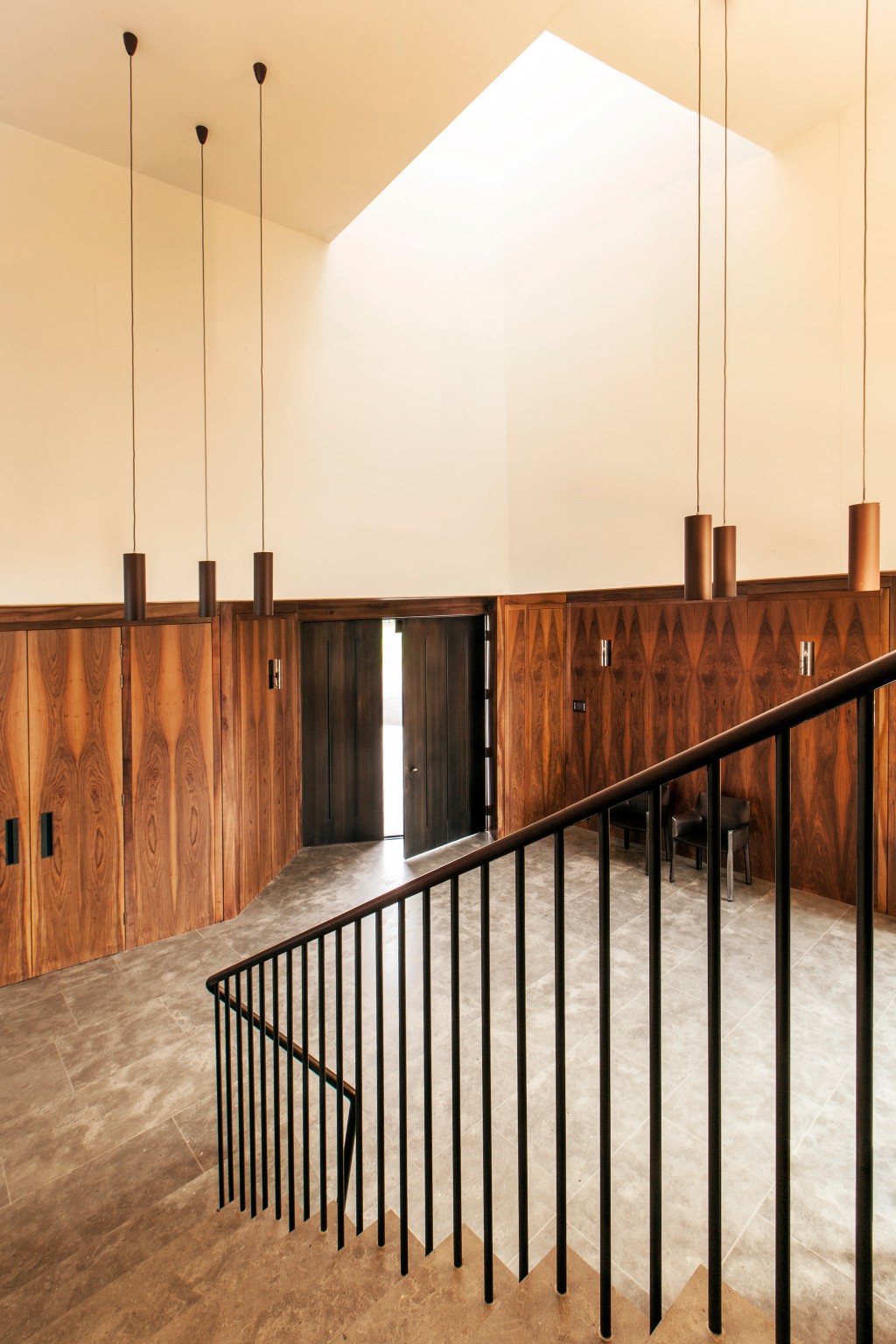 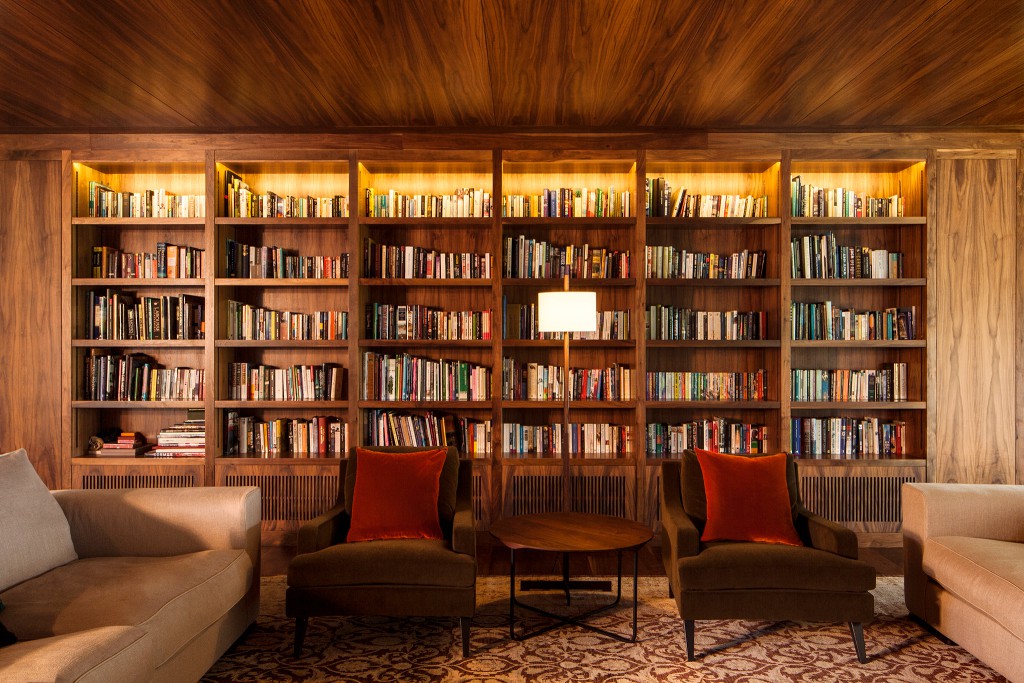 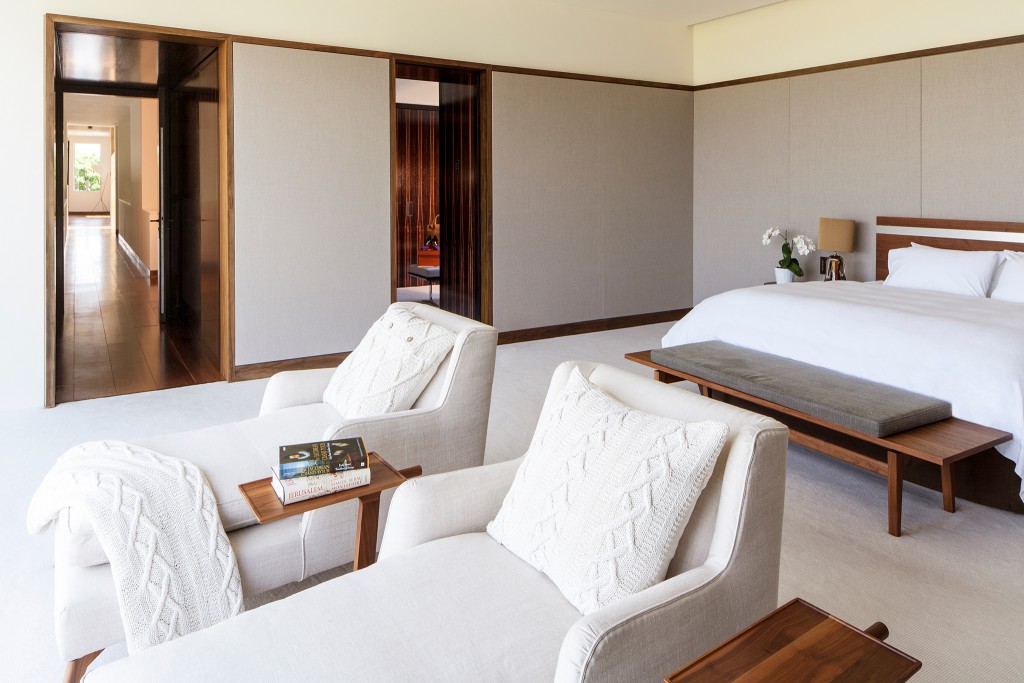 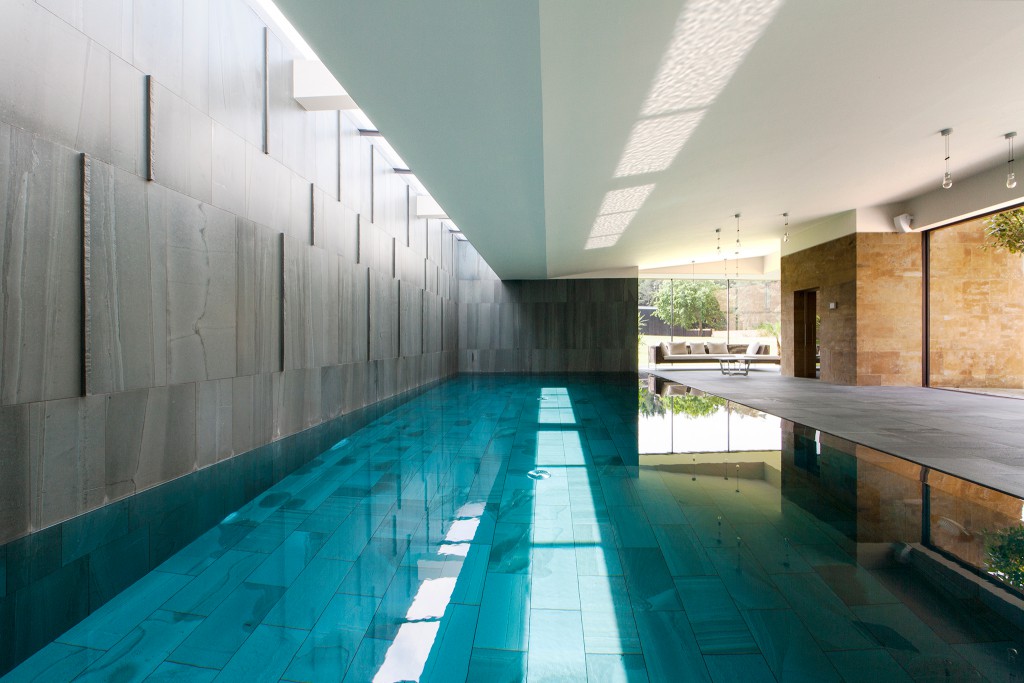 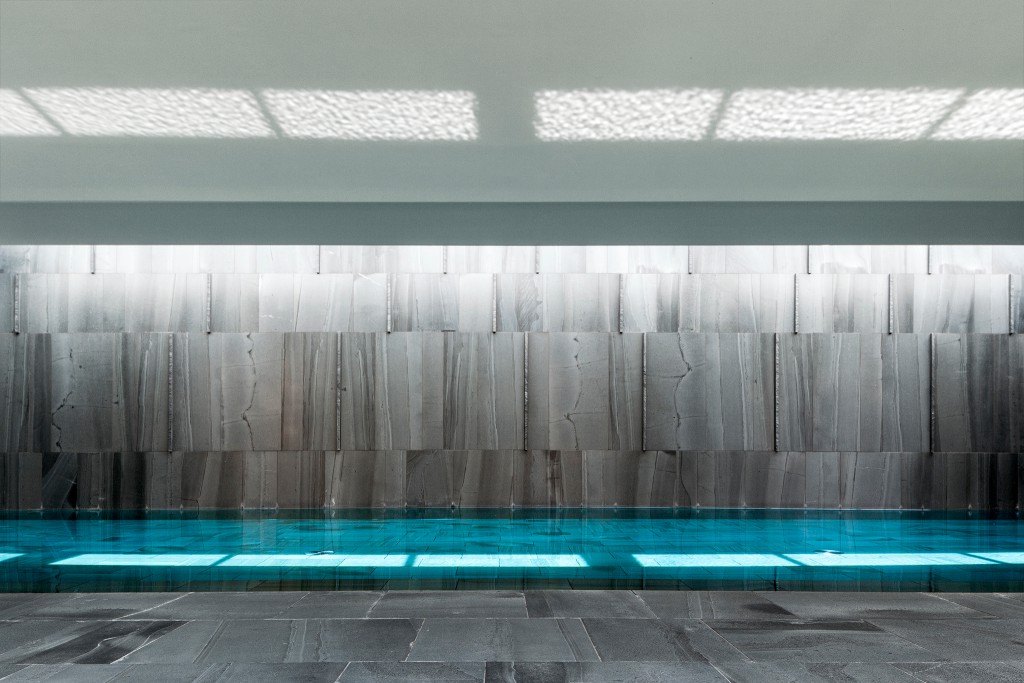 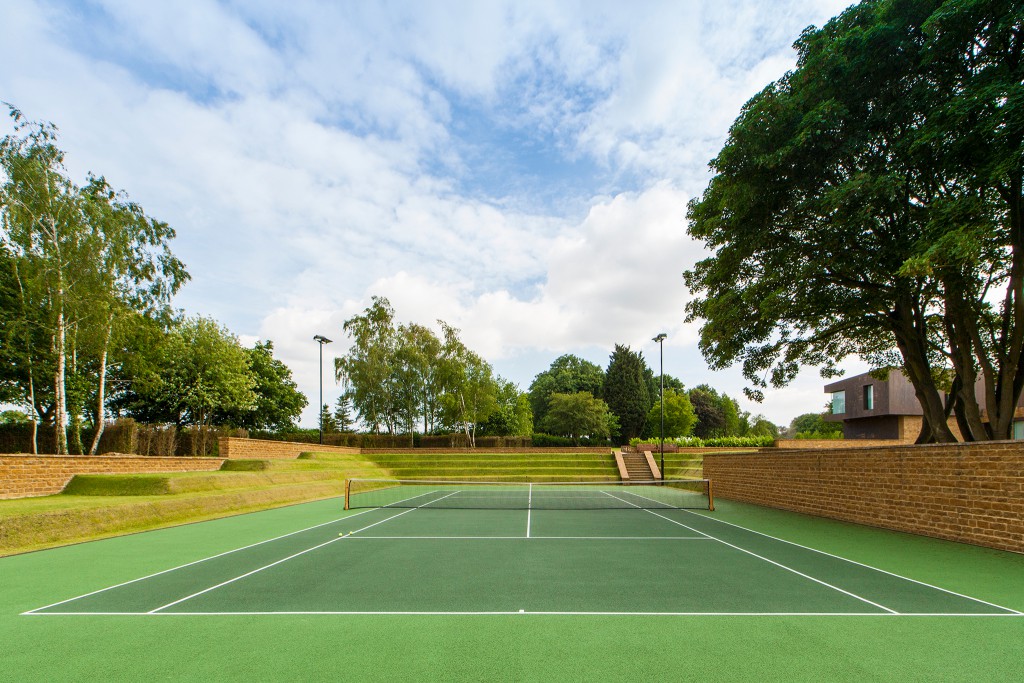 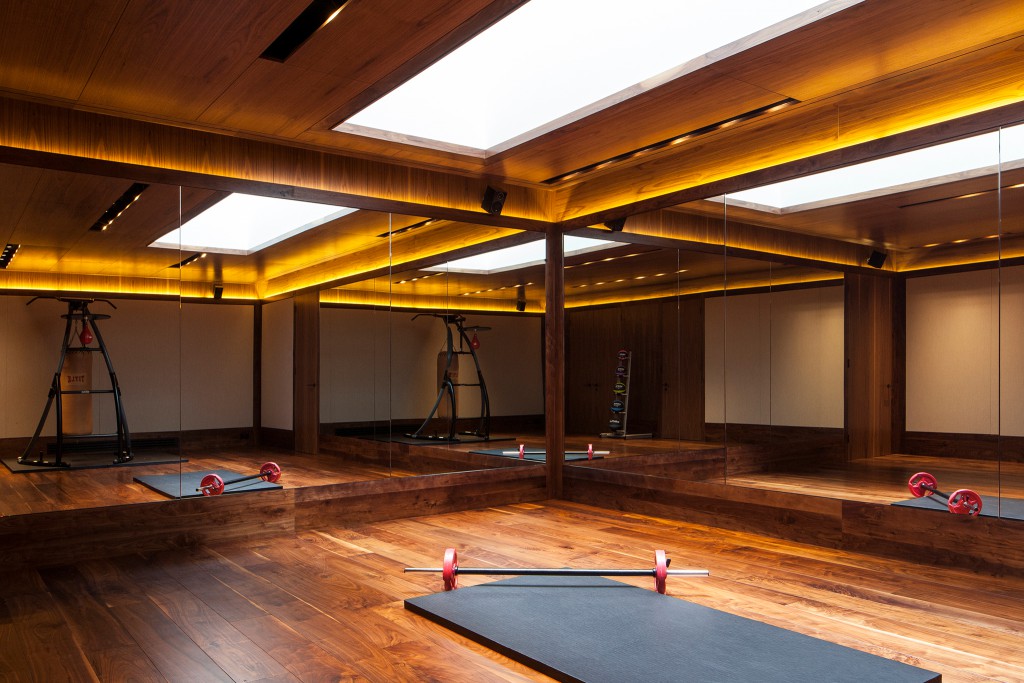 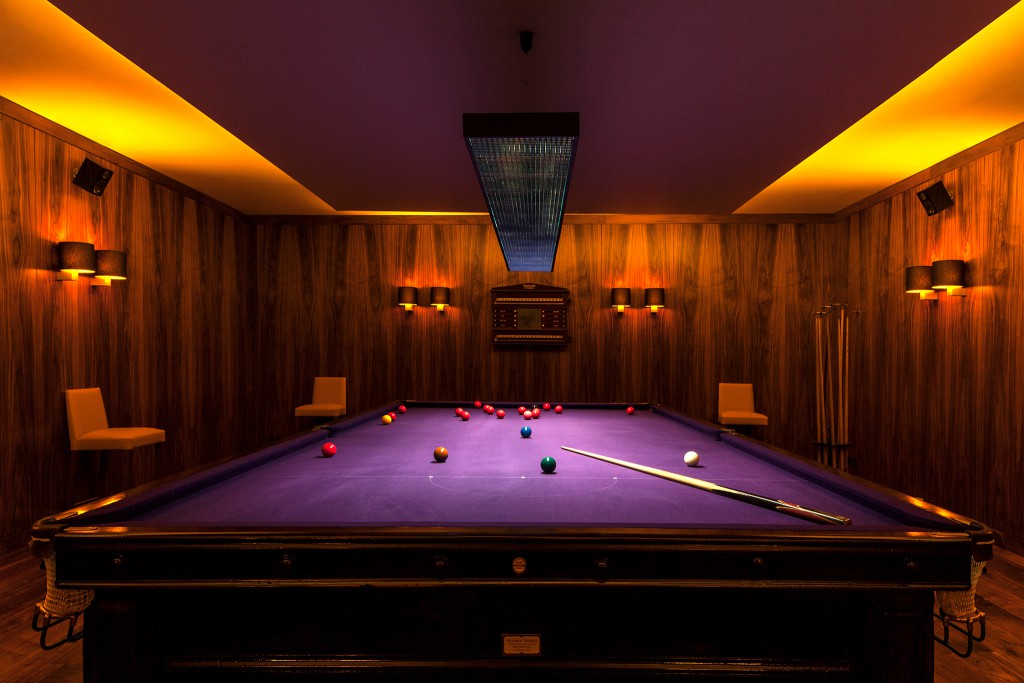 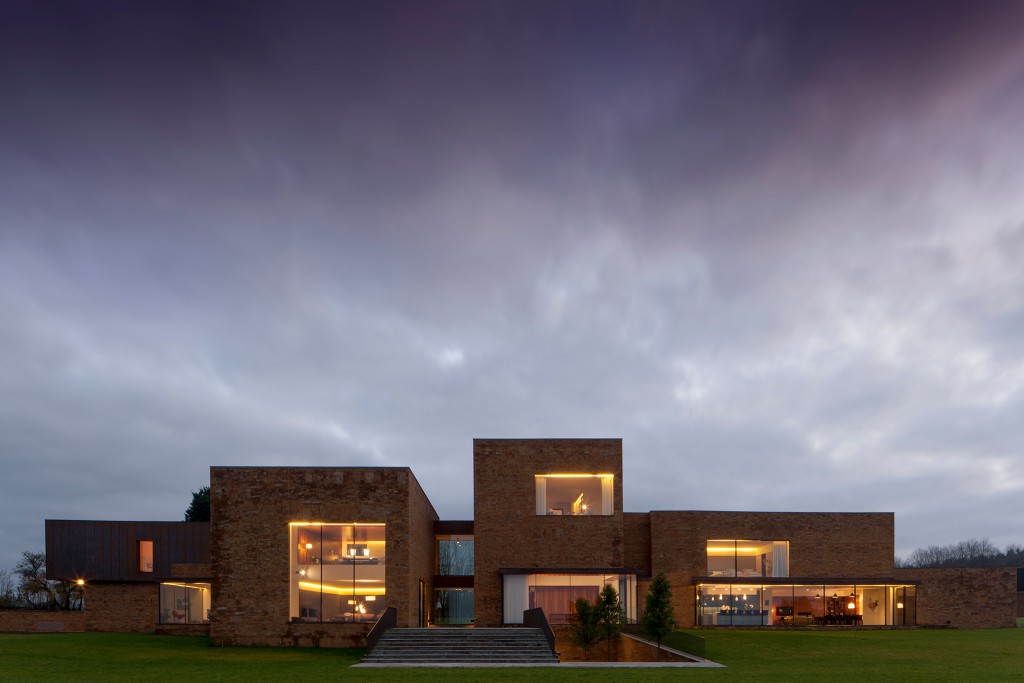